Video has exploded in the B2B landscape over the past few years, becoming a staple in today’s modern marketing and sales toolkit. However, there are some common misconceptions and video marketing myths that keep businesses from reaching their full video potential. Many have ended up with a tarnished opinion about the effectiveness of using video in their current initiatives to actually drive the results they want to see.

But, that couldn’t be farther from the truth.

Video is here to stay. According to a study we conducted with Heinz Marketing, 68% of organizations plan to increase their level of investment in video in the next six to eight months. More marketing and sales professionals are realizing that video plays an important role throughout the entire buying journey, including the sales cycle, and are experiencing first-hand the true impact it can have on their business.

While there’s still a lot to be said about video and its use in your marketing and sales mix, here are eight of the most common video marketing myths you’ve likely heard before:

A lot of marketers make the instant assumption that videos are difficult to create. It’s not hard to see why: You see the graphics, text, transitions, animations, etc. and think “How did they do that?” or “They must have hired a video production team.” But, in reality, videos are much easier to create than they appear.

For example, you can shoot a video on your phone in less than a few minutes. Especially with the technology built into mobile devices these days, it doesn’t take much to make people think you used a professional camera.

The 2019 Video in Business Benchmark Report shows that companies are experimenting with different levels of video production. Smaller companies (with 31 to 200 employees) are creating 510 videos a year on average, which suggests they’re taking a scrappy approach to video production.

This goes to show that you don’t have to have a ton of resources available or a high level of expertise to create video. You’d be surprised at what you’re capable of creating with the resources you already have—so, don’t let that hold you back from even trying.

This is one of the most common myths about video marketing—and it’s simply not true! Over half (59%) of companies spend less than 10% of their marketing budget on video, according to The Heinz Marketing Report: Using B2B Video to Drive Results. This is true for companies with less than 30 employees and those with teams over 600.

Whether you go hire someone and go in-house or outsource your video production, you can produce high quality, impactful videos for a small portion of your marketing budget. That’s the beauty of modern video technology: It’s accessible and affordable.

Like we said before, there are plenty of inexpensive and free tools available to help you make videos. It doesn’t have to be a gigantic production—no one said that every video has to be the best, most polished video on the planet. People often relate most to those scrappy, “authentic” videos. So, what are you waiting for?

When it comes to B2B video marketing myths, this one just doesn’t seem to want to die.

While this may have been true in the past, it’s not the case anymore. Anyone can be in a video, you don’t need training or experience, just be yourself.

Marketing and sales videos can be created for numerous reasons across the buying journey, but the bottom-line is, you’re trying to connect with your prospects and build a relationship. What better way to do that than with a video featuring you or your coworkers?

You might feel some push-back from your team—people might be uncomfortable with the thought of being on video, or hate the sound of their own voice. Many people are self-conscious at first, but encouraging a judgement-free video culture can change that.

Put out a company wide call, screen test volunteers from your organization to see who’s the most comfortable, and give people who are more interested in being on camera an opportunity to do so. You never know who might be chomping at the bit to get on screen.

There are some simple things you can do when directing actors (whether or not they’re professionals) that will help you ensure you get the best footage possible.

4. ‘We Need a Professional to Produce Video’

I need experience in video production to create a video… right?

Wrong. You don’t need to be a professional videographer to produce a video for your business.

It’s what your peers are doing, after all: 45% of companies rely on their marketing team to produce video and it’s highly likely that very few of those marketers are professional videographers. Don’t let a lack of technical know-how stop you from giving video a go.

Video can be done with a simple camera or even a cell phone. B2B marketers and thought leaders are using video now more than ever to engage with prospects and get in front of their audience. Even if it’s a simple 60-second video posted to your LinkedIn page, there’s no fancy editing, just point and shoot.

Need some inspiration? Here are some of our favorites:

5. ‘We Need a Complete Video Strategy Before We Start’

How many times have you developed a campaign or started working on a marketing or sales initiative without having a fully baked plan?

Our guess is more times than you care to admit (promise we won’t tell!). So why should that be any different for video? It shouldn’t.

In the study, we found the importance of having video in the sales and marketing mix has increased over the past two years, even for those who don’t have a formal video strategy in place. It’s going to take time to develop a video strategy that works for your organization, but you can at least get started with an idea and adapt as you learn.

Like we mentioned earlier, scrappy videos can be just as useful as professionally developed ones.

6. ‘Video is Only Useful For Top of Funnel’

While we’re on the subject of debunking video marketing myths, we had to address this one—which has become so pervasive, it’s often treated as common wisdom.

How many times have you watched a demo video, a product video, or a customer interview? Probably a few times—maybe a lot. Anything to avoid the sales rep, right? These are all ways that video can be used further down the funnel—not just at the top.

In fact, the Using B2B Video to Drive Results Report found that the top four purposes for using video were:

Basically, it’s a mix of top and bottom of funnel initiatives.

Video is also becoming more popular for sales enablement in the middle of the funnel and has proven to be a successful tool for sales reps to move prospects further down the buyer’s journey and build rapport without being too invasive. Nearly a quarter (24%) of businesses use video in sales conversations, according to the 2019 Benchmark Report.

Sure, it would be cool if your marketing video went viral—who doesn’t love being noticed?—but, does it need to go viral to be considered successful? Absolutely not!

The goal is to get in front of a specific audience, engage with them, and move them down the funnel. This won’t necessarily happen with a viral video, pushed out to millions of viewers… Think of it as a matter of quality over quantity.

Video is still an emerging tool in the modern marketer’s toolkit so it’s not going to be perfect. But that doesn’t mean there isn’t a solution to track video’s value and return on investment (ROI).

Video metrics give marketers the power to improve. Track views, attention spans, and click-through rates (CTR) to identify which videos work, and whether they help generate leads, break into key accounts, build pipeline, or drive revenue.

More and more, we’re seeing technology emerge that makes tracking video easier. And organizations are adopting it. More than one third (36%) of businesses now use video analytics software, according to the 2019 Benchmark Report.

Having the ability to measure your videos, increases your ROI—no surprise there, right?

It’s clear there are a handful of video marketing myths floating around in the B2B world. While some of these may have once been the case, the truth is, video isn’t as difficult or scary as it may seem. There are practical solutions for every single one that you can implement today.

Don’t let your perception of video keep you from creating videos for your marketing and sales efforts. If you’re unsure of the impact of your current video strategy, or don’t even know where to start, check out The Heinz Marketing Report: Using B2B Video to Drive Results. Packed with perspectives on video from B2B marketing and sales leaders, it has the insights you need to craft a strategy that works.

This original research report delves into B2B marketing and sales leadership perspectives on using video. Get the Report 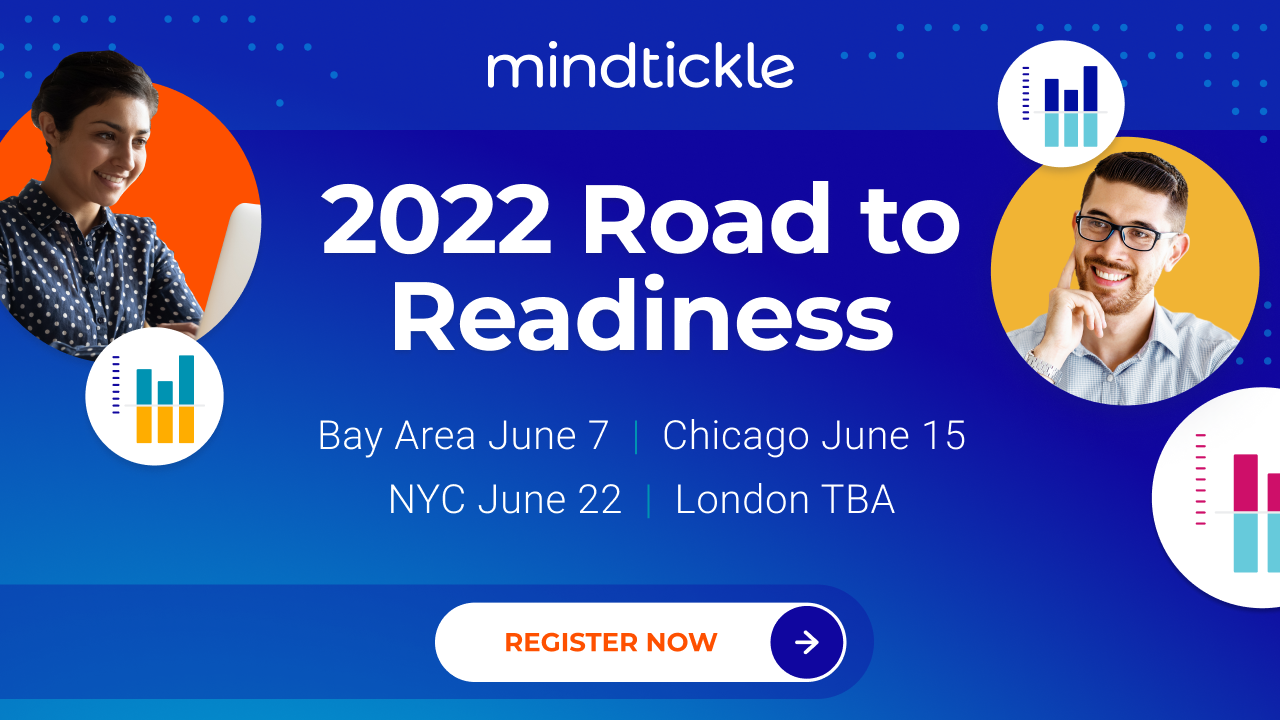 Hear the latest research!
No, thanks!