Lots more businesses are using lots more video, and not just on social media, either.

People are coming around to the fact that video has a place throughout the sales cycle and across the customer journey, from your first contact with a prospect to enabling customer success.

Nearly a quarter (24%) of businesses use video in sales conversations, according to the 2019 Video in Business Benchmark Report. And why not? More than one-fifth (21%) of B2B professionals say they like to use video to help them solve business problems and help with decision making, according to research from MTD Sales Training Specialists.

Want to know what video for sales looks like in practice? Check out the video below. I made it just for you, reader!

We’re proudly part of that 24%. Since December 2018, the sales team at BabelQuest has been using video to provide a personal touch when we first make initial contact with prospective customers and guess what? We’ve seen an incredible response rate!

But don’t take our word for it: Using video in the sales process led to a 4x increase in opportunities for HubSpot. And when Trend Scout overhauled their sales strategy and added video to their process, it led to a 400% lift in new business.

The data speaks for itself. So why are many of us still shying away from the camera?

Here are five of the most common video objections we encounter—and how to overcome them.

1. ‘The Sales Team Hasn’t Got Time for Video’

The most common misconception about video is that it has to be perfectly crafted: No stumbling over words, no mistakes. This thinking imagines videos as carefully planned, costly to execute, and time-consuming to produce. Luckily, that’s not the case.

In fact, for personal videos used in the sales process, the opposite is true. We want our prospects to know we’re human and be able to relate to what we’re saying. Basically, we don’t want to fall into the trap of being a corporate zombie with no personality. This is a case where a bit less polish works in your favor.

Videos that play out like the start of a conversation offer your prospects insight into you and the culture of your business—and if your response rates improve, you can save time on follow-up by using video there too!

Worried that you don’t have the video skills you need in-house or the budget to hire an external professional to get everything set up for you? Fear no more.

This is the beauty of modern video technology: It’s accessible, affordable, and quite often falls into the ‘pick-up and play’ camp.

For example, with Vidyard, you can record, trim, and add CTAs to your videos. And, you can also easily insert them into sales emails (and quickly set a GIF as the video thumbnail to capture your recipient’s attention).

Remember when I mentioned that you can use a tool like Vidyard’s Chrome extension to easily add CTAs to your video? This is probably my favorite feature in Vidyard.

All of the videos we send out as part of our sales process allow the viewer to book time with us straight from the video by embedding our HubSpot Meetings link. They don’t need to go anywhere else to take action, making them much less likely to drop-off.

If you’re a Hubspot user, this is how you can add your calendar as a CTA in Vidyard:

Of course, having people be able to book meetings directly from your video isn’t the only useful feature when it comes to sales. You can get a really good idea of how engaged your prospects are throughout the process, and get an insight into which messages or video styles are working best.

For example, using the Activity Stream in HubSpot to see when the emails are reopened and the notifications from Vidyard to tell you when the video is being re-watched, gives you an insight into the interest the buyer has, and when the right time to contact them might be. (Hot Tip: it’s now.)

While it may once have been the case that all videos starred professionals (sometime around the era when all movies were silent and filmed in black and white), nowadays anyone can be in a video.

Maybe your sales reps are worried about how they’ll look on camera. (“But what do I do with my hands?!”) This is completely understandable and I’m sure a lot of people can relate.

We live in a world that bombards us with polished video and photoshopped content every day. Most of us can’t bear to hear the sound of our own voices (listening to your own voicemail message? Pure torture!), never mind watch ourselves on film. We’re a self-conscious lot. But encouraging a culture of video can change that.

This kind of camera-friendly culture won’t happen overnight, but you can get there by taking the time to practice shooting, recording, and watching your own videos in a safe, controlled space.

I’ve been a firm video advocate since December ‘18. But rewind a month prior and I’d never shot a sales video in my life, much less sent one to anyone. It doesn’t take a long time to get comfortable, you just have to do it. Practice making videos until it feels as natural as picking up the phone.

5. ‘Our Industry Doesn’t Do Video’

First of all, it’s not likely that’s true. Video is everywhere, from financial services to construction.

Second, if it truly is the case that your industry doesn’t ‘do’ video, that’s a competitive advantage for you, not a downside. Be the early adopter. Video can help you stand out from the crowd. 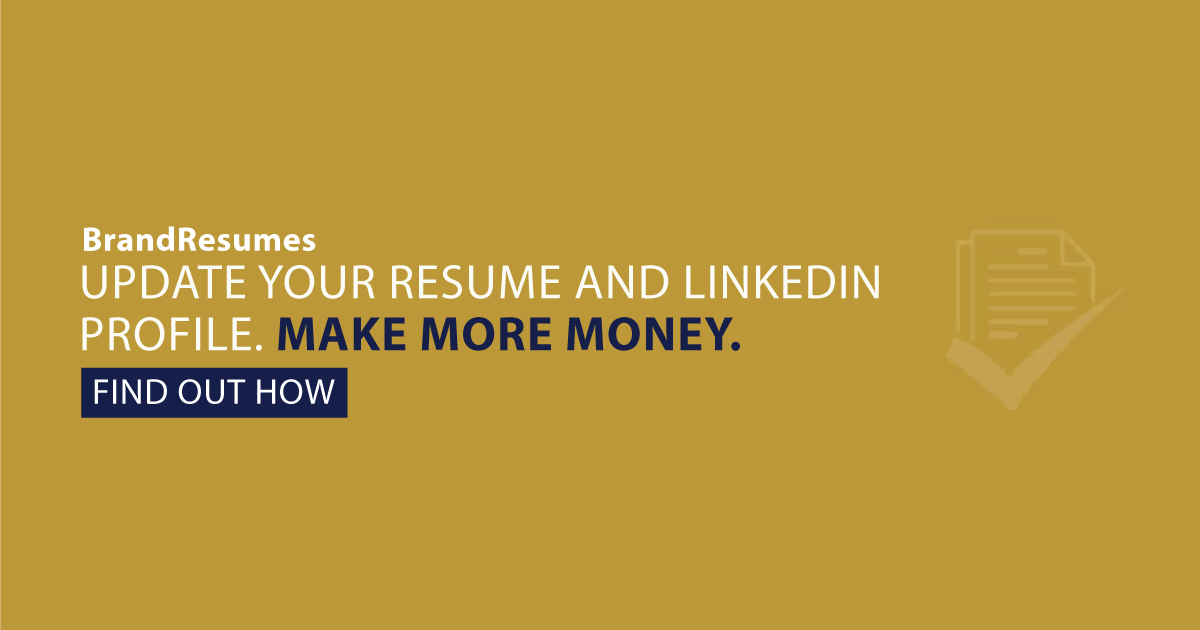 Register to Join!
No, thanks!