Nobody likes rejection, and fear of being rejected, of being unsuccessful, is what causes sales reps to avoid picking up the phone; it causes them to send emails instead of having a conversation with prospects.

The solution to this is to reframe rejection. And here’s how—answer this question: how many calls do you need to make before you speak to a potential prospect? Twenty-five, thirty?

And how many prospects do you need to speak with before you get a “lead”? Twenty-five, thirty?

Isn’t it true that the vast majority of your calls—and conversations—are unsuccessful in terms of finding an interested prospect?

The key to staying motivated, and to making calls, is to recognize this and embrace it as just part of the process. Face it: most of the time, you’re going to identify people who are not right for what you’re selling.

It’s like a professional baseball player: a good player—one who makes millions of dollars a year—averages a hit about 25% of the time. That means he strikes out 75% of the time he steps up to bat!

Three out of four times he “fails” and goes back to the dugout.

Do you think this depresses him? Do you think he goes back into the locker room and straightens up? (Kind of like sales reps who would rather clean their desks than make phone calls.)

And it’s the same thing for you as a sales rep. Face it: you’re going to “strike-out” most of the time, but it’s like Vince Lombardi said:

“It’s not important how many times you get knocked down,

what matters is that you get up.”

And once you look at it that way, you get motivated to keep calling…

So today, when you begin calling, if someone says they’re not interested, silently thank them for getting out of your way and for getting you that much closer to success. Because that’s what sales—and life, really—is all about. 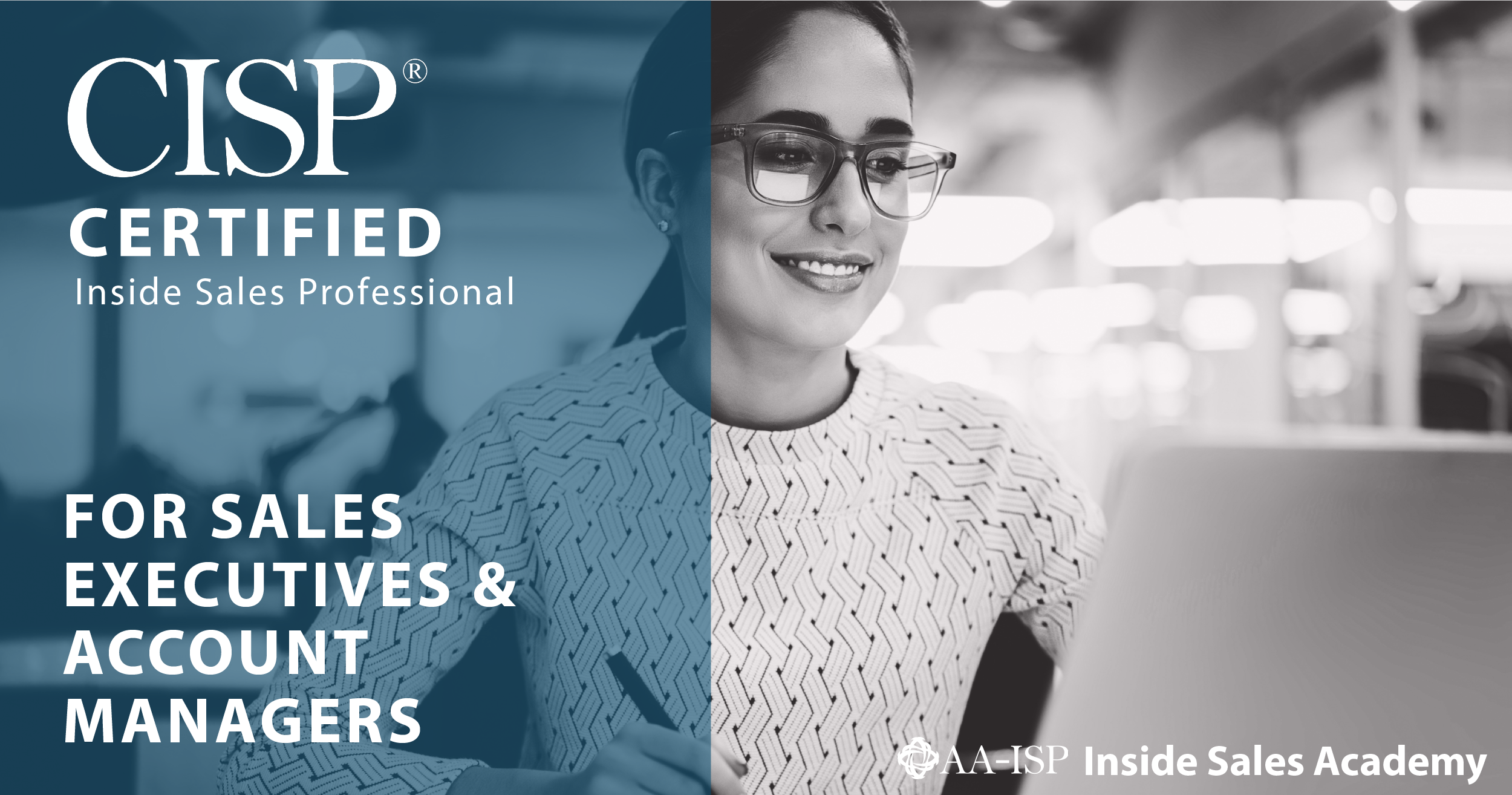